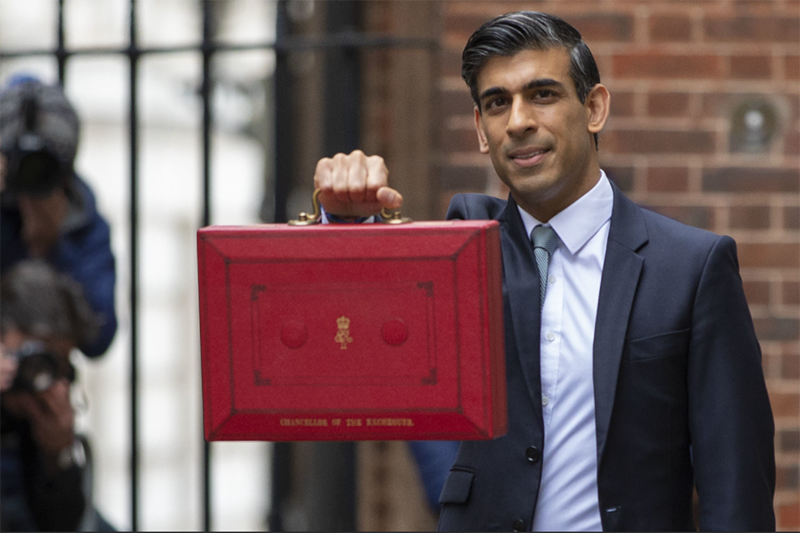 Rishi Sunak wants to be censor-in-chief 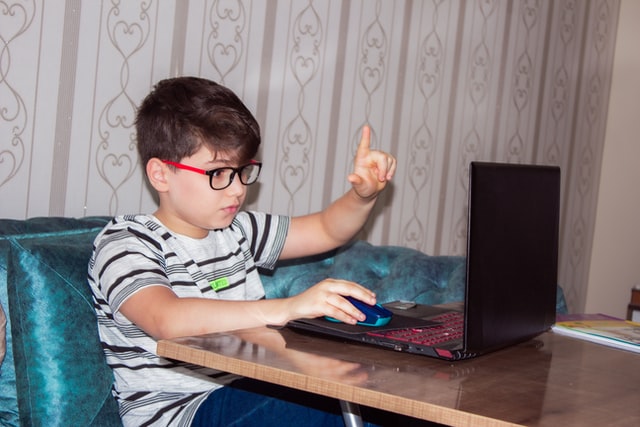 The surprising scale of educational inequality 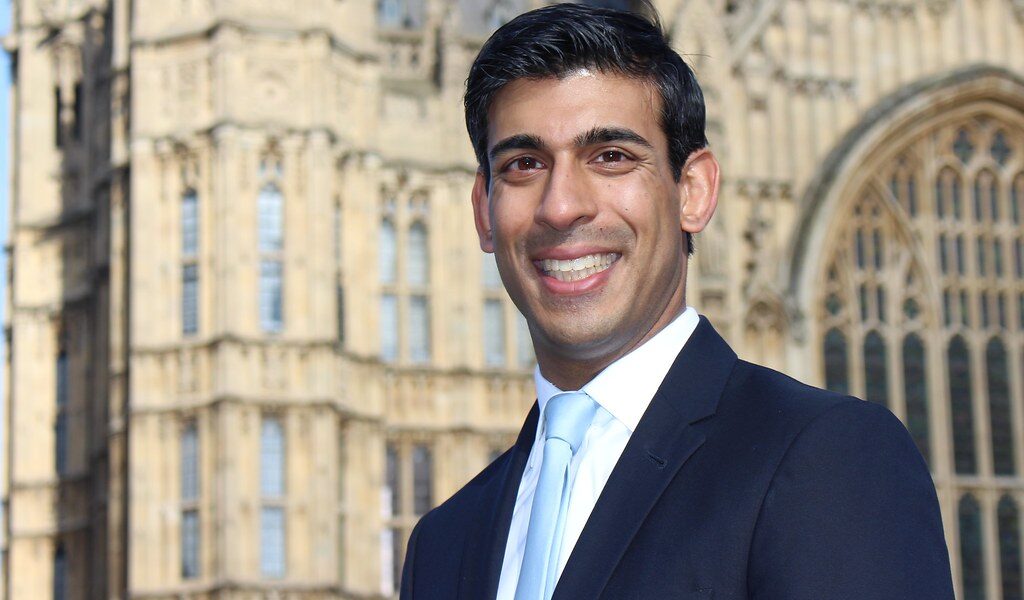 A decade on, how should we assess the legacy of the London 2012 Olympics?

Dr Rakib Ehsan is a research analyst and writer, specialising in matters of social cohesion, race relations, and public security. He is the author of the forthcoming book Beyond Grievance, which is now available to pre-order on Amazon.

He holds a BA in Politics & International Relations (First-Class Honours), MSc in Democracy, Politics and Governance (Pass with Distinction), and a PhD in Political Science, all obtained from Royal Holloway, University of London. His PhD thesis, which was comprehensively sponsored by the Economic & Social Research Council (ESRC), investigated the impact of social integration on the public attitudes of British non-white ethnic minorities.

Rakib joined the Centre for Social Justice (CSJ) in May 2022 as the think-tank’s new senior data analyst. The CSJ’s vision is for those living in the poorest and most disadvantaged communities across Britain to be given every opportunity to flourish and reach their full potential. As a member of CSJ, Rakib will continue pressing the case for an evidence-driven, family-orientated approach to social policy.

Rakib has also produced work for think tanks, such as the Henry Jackson Society, Policy Exchange, Runnymede Trust and Intergenerational Foundation, as well as the Canadian independent security think-tank, the Mackenzie Institute.

Currently a columnist at Sp!ked and a regular contributor for Mail Plus and The Telegraph, he has also written for The Independent, The Scotsman, The Jewish Chronicle, UnHerd, The Critic, The Times Red Box, and CapX. His comments have also featured in mainstream British newspapers such as The Sun and The Daily Mail, as well as foreign platforms such as Arab News in Saudi Arabia and The National in the UAE.

Establishing himself as a prominent British authority on matters of racial identity and social integration, Rakib has consulted influential UK parliamentarians and policymakers on issues surrounding race relations and community cohesion. He is currently a Patron of the Muslims Against Anti-Semitism (MAAS), and has also presented evidence to The White House Covid-19 Health Equity Task Force (HETF).